Home » Tech » How To Get Ahead In The Consumer Electronics Industry

The consumer electronics industry is growing fast in the market. Who doesn’t have a house full of gadgets these days? Somebody needs to manufacture all of that stuff and it could be you. There’s a lot of money to be made there, which is why a lot of other people are doing it as well. That means you’ll have to battle through a lot of stiff competition if you’re going to make it. There are quite a few slip-ups that cause consumer electronics manufacturers to fail in the early stages of their business. If you can avoid these mistakes, you stand a chance of building a successful business. 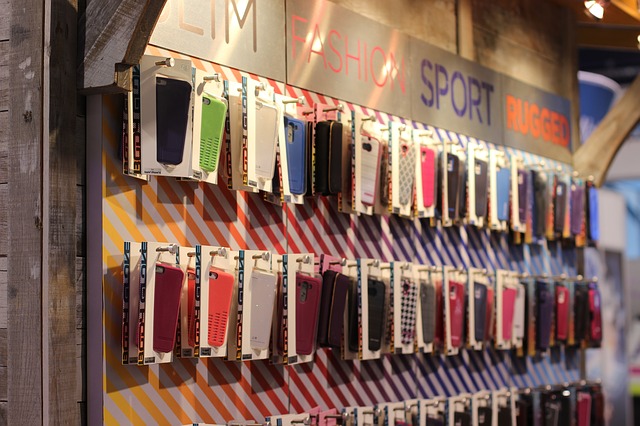 Spending Too Long In The Testing Phase

The world of consumer electronics industry moves fast. As soon as one company comes out with a new product everybody else will be quick to emulate it. Getting in there early is half the battle if you want to establish yourself as a market leader. Companies that spend ages creating prototypes and going back to the drawing board over and over again aren’t going to be ready to release their product until everybody else has already moved onto something else. You can avoid that by using a good printed circuit board design software. If you download Altium Designer you can use its extensive testing features to iron out any problems before you send it off for manufacture. That saves you a lot of time and money and helps you to make sure that you’re always at the front of the pack when it comes to releasing a new product.

Be The Best Brand

Branding is often more important than functionality when it comes to electronics. People pick a brand that they like and they stick to it, just look at Apple. Their users will religiously buy their latest offering without even considering anything else. That’s why you need to establish a brand as a priority. When you’re establishing that brand you need to work out what your unique selling point is going to be and push it. By establishing a solid brand you’ll develop a customer base that is fiercely loyal to you. That’s the key to making sustained sales in this industry.

When you read tech reviews they’re always focusing on the specs of the product and comparing the small differences in processing power and screen resolution. The truth is, most consumers don’t care that much because those differences are going to be negligible. What they really want to know is why your product is going to be useful to them. When you’re marketing your product, don’t bombard your customers with loads of technical jargon, it’ll just bore them and they’ll switch off. If you watch the adverts that the most successful tech companies make, they usually feature people using the product to make everyday situations easier for themselves. This is a far more effective way of convincing people that they need your product.

The consumer electronics industry is a tough one to find success in but if you sidestep these simple mistakes you might stand a chance.