Home » Tech » Don’t Get Caught in any Startup Traps

Startup traps are there to spring up and take you by surprise at every turn you could find. They’re there to knock you down, rock your business about, and show you what’s truly like to run a business. Because you might have every idea about how you want your business to be, but it’s not necessarily what’s going to happen for you. You might want more than anything for your company to be the next Google or Amazon, when in reality, it might end up a company that only your local people end up knowing about. We’re starting with a harsh reality because it’s a reality that a lot of you need to face. Just because you have a bright idea, it doesn’t mean that you’re always going to be successful, especially when you’re being caught up in many traps along the way. So, we’re going to set out for you many of the traps that you might fall into, and how you can always be certain that you don’t get caught up in them. Have a read on to find out more! 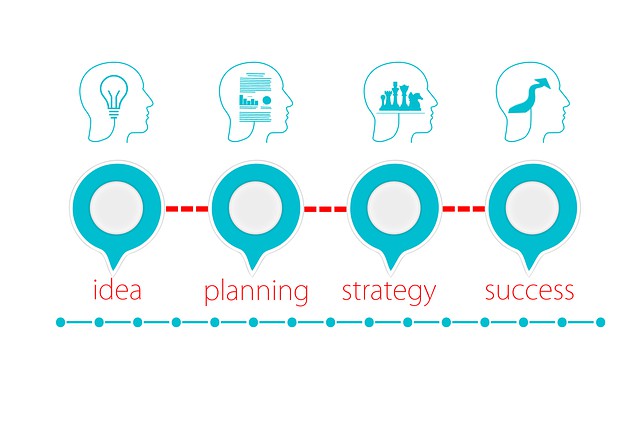 The debt trap. The worst trap that you could possibly fall into, whether we’re talking about your personal life or business. Once you’re in it, it’s just so hard to get out of because you rely on that debt so much. You might borrow money, then need to borrow a little bit more, then a little bit more, and before you know it you’re way in over your head and struggling to pay it off. With business, it’s actually the interest that you’ll have to pay back to the lender that can sting the most, so whenever you’re going to take out a loan, you need to use a business loan interest calculator. That will tell you exactly how much you’re going to have to pay on top of what you’re already going to owe. That way, you won’t take out a sum of money thinking the initial payment will be easy to cover, but then get stuck in the interest trap. Always make sure you’re borrowing as little as possible, and never rely on it. Even if you feel as though you’re going to be able to pay it back at some point in the future, it’ll only get harder and harder in our experience.

You wouldn’t believe how many clones of a company there are. So many like to take snippets of a business they like the look of and apply it to their own. But before you know it, you’ve got a company that is near enough an exact replica of another. Avoid this trap like the plague, and keep everything that you possibly can unique to your company. Not only does it not look good on you, but you could also run into a lot of trouble if the company you were taking ideas from has trademarked them!

Finally, don’t sink into the boring trap. One where you’re just getting by doing the same thing every day. You need to spice things up in order to keep it interesting for you, your customers, and your employees. A fun business is one that people will be drawn to, so keep your spark alive!